As AI is becoming more and more prevalent in our world today, let’s go to a galaxy far far away and talk about Starwars’ AI and how it’s’ light years ahead of ours but not necessarily good thing for them.

The complete Skywalker Saga, all in one place. Stream all 9 movies this May the 4th, only on #DisneyPlus. pic.twitter.com/6oz4JsN5iG — Star Wars (@starwars) May 1, 2020

As you all know, Star Wars has several AI like robots and droids. Let’s focus first, however, on the tiny utility droids that are ever-present in all Death Stars in the movies.

The tiny robot is called the MSE-6 Mouse Droid, which is made by the company Rebexan Columni in the Star Wars Universe. The equivalent of this droid on Earth is called the Anki Vector.

Alexa already supports Vector, and it can take a picture and also has the brain to explore around by itself. The problem of the Vector is that it didn’t really do much but only looked good and is very expensive

The only thing it had going is that it cooed when you pet it and looks really cute, and ok, Anki also brought in a Pixar engineer to work on its expressions similar to the smash-hit movie, Wall-E.

Like the fictional Rebexan Columni, Anki is no longer in business after their flop in investing in their droids. Not all know about it in the first place, but the information can be found out in Wookieepedia, anything you need to know about Star Wars lore is there for the taking.

Read More: May the 4th be With You: Fortnite Brings Back Lightsabers for a Very Limited Time Only 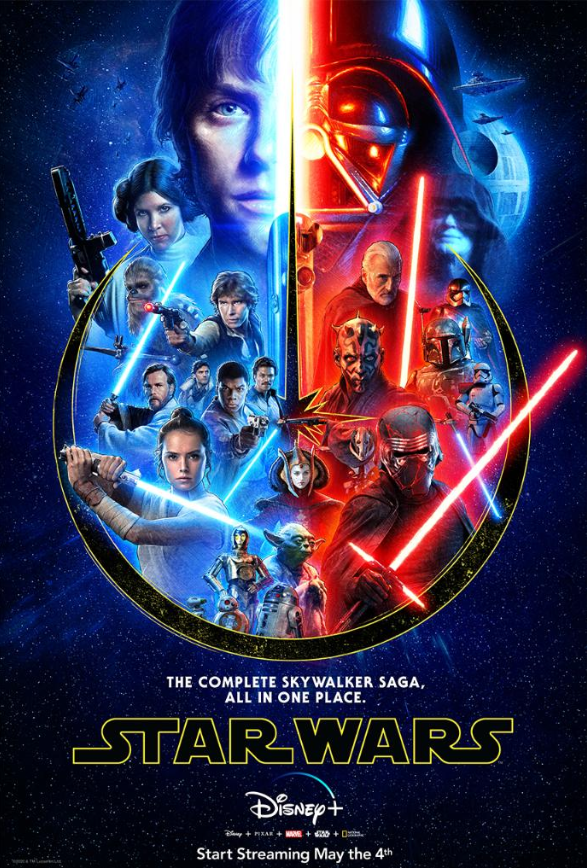 Not like the conventional B1 battle droid who follow commands like obedient soldiers, albeit a bit lacking in the brain department. There are a lot of other intelligent droids like C3PO, R2D2, and let’s not forget the new addition to our list, BB-8.

Based on Star Wars lore, droids usually can’t think for themselves and learn everything through memory. After some time, the droids will get to know things and start being sentient beings themselves, be able to have goals, feel emotions, and so much more.

The people in the Star Wars universe were generally opposed to droid having minds of their own since they are useful for labor or war only in their eyes. So what they did, they wipe out the droid’s memory from time to time to make sure it won’t grow sentient if ever, or not at all.

There are other AI’s who are called as Auto-fighter, who are fully autonomous TIE fighters capable of high speed and complex maneuvers to complex tactics in dog fights in space. Even if they are fully independent, a pilot who handles Auto-fighters is regarded as the elites in flying since they have a better response than the AI on board of the spacecraft.

It is a tragedy about the stories of AI’s in the Star Wars Universe. Regardless of how technology there is more than capable of creating AI’s who can be sentient, but choose not to and intentionally dumb them down from time to time is cruel.

More stories are coming your way about anything and everything about Star Wars in celebration of May The Fourth only here in Techtimes.

Read More: ‘May The Fourth Be With You,’ Star Wars Fan: The Complete Guide To Understanding a Galaxy Far Away