If you’re a fan of watching sci-fi films and TV series all over the Internet, here’s a British TV series to add to your collection. Black Mirror, started airing in 2011, is a twisted dystopian science fiction TV series that is currently available on Netflix. The program is now on its 5th season, and speculations arise on its possible next season– but nothing’s still sure yet.

Now, if you haven’t yet watched a single episode of this series, quarantine lockdown is the best time for you to binge-watch Black Mirror. Normally, this show only has three episodes per season, so you won’t be missing a lot if you start watching now. Here are the best episodes just for you! 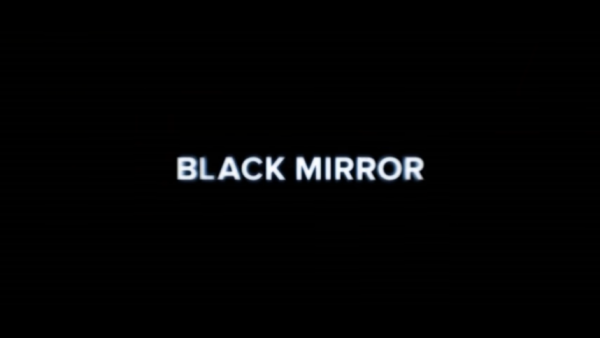 Which of the Black Mirror episodes strike you the most? Here are the eight top episodes– from least to best, according to Telegraph.

This episode of Black Mirror is best to watch for all young couples out there. Hang the DJ features the lives of hot young singles ‘somewhere in the future’ that look for their ideal partner. This episode tackles about how an artificial intelligence known as ‘Coach’ controls the dating decisions of most singles in the world– sometimes in a good way but mostly in a wrong way.

If you happen to like Black Mirror and Star Trek series, here’s a perfect episode for you. In this episode, a software designer created his immersive virtual reality game composes of all his colleagues. Shockingly, the game is also set up to virtually torture and play with his characters– his colleagues– without any consequences from his part. Another interesting part is that all of the clones were aware that they’re in the game.

One of the things that made Black Mirror as famous as it is today is the episode of The National Anthem. This episode featured the humiliating event on Prime Minister’s life when he was forced to have intimate intercourse with a pig to save the kidnapped royalty. Another twist is that intercourse must be televised around the country.

Telegraph calls this episode as “the most disturbing episode yet” in the series. Bandersnatch is a special episode that allows the viewers to be part of the show by choosing the ending they wanted to see. However, it is not that exciting as you think it is.

Right before Netflix bought Black Mirror, White Christmas was aired. This episode is all about betrayal, mind games, and sanity-troubling qualities of Wizzard’s I Wish it Could Be Christmas Every Day.

When is the right time to finally say goodbye to a deceased loved one? Be Right Back is one of the heartbreaking episodes in Black Mirror that tackles the life of a young woman haunted by the death of his dead boyfriend. To allow him to be back on her life again, she uses technology to re-create his boyfriend through his social media personalities.

The Entire History of You (Season 1, Episode 3)

When Liam speculates that his wife is cheating on him, he used the device called ‘grain’ to allow him to pattern their past memories and find out evidence of the cheating theory. Just like a TV series, Liam became obsessed to re-watch memories of the past.

Due to this episode, Black Mirror received the 2016 Emmy for an Outstanding TV Movie. San Junipero episode travels us back to the 80s when two strangers meet and fell in love. However, later on, it was shown that both of them have a deeper bittersweet backstory that you may never guess.

ALSO READ: The Most Disturbing But Real Techs of the Past Years

Add Diário Carioca to your Homescreen!

Find out more or adjust your settings.

This website uses cookies so that we can provide you with the best user experience possible. Cookie information is stored in your browser and performs functions such as recognising you when you return to our website and helping our team to understand which sections of the website you find most interesting and useful.

Strictly Necessary Cookie should be enabled at all times so that we can save your preferences for cookie settings.

If you disable this cookie, we will not be able to save your preferences. This means that every time you visit this website you will need to enable or disable cookies again.